A Secret Love is the story of how a former All-American Girls Professional Baseball League player and her partner kept their lesbian relationship hidden from the world for decades. 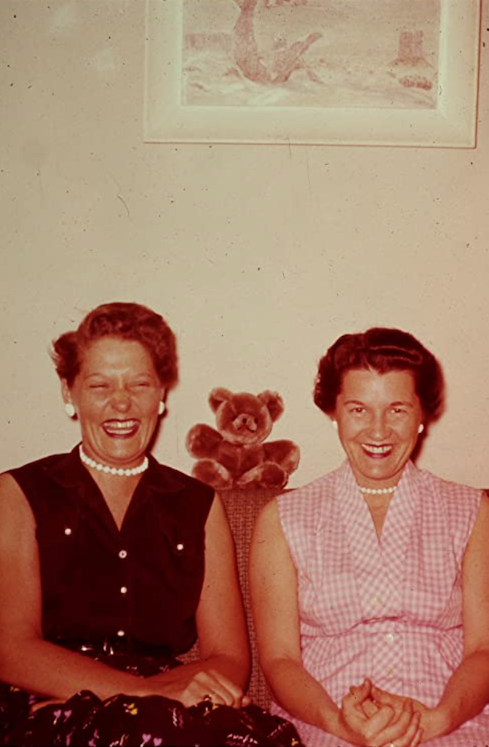 In the 1940s homosexuality was considered a crime, and most queer relationships were shrouded in secrecy. This is the story of how former professional baseball player Terry Donahue and her wife Emma Marie "Pat" Henschel spent decades hiding their relationship from family and friends, as well as the prejudice of the wider world.

A Secret Love is a touching and intimate portrait of forbidden love, which chronicles the 72-year relationship between Henschel and Donahue, lovingly directed by the pair's grand-nephew Chris Bolan, also known for his work on Monsterland. As the film shows, coming out in a more accepting era still has its challenges.

Set against a sweeping historical backdrop, A Secret Love follows its subjects from childhood to old age through videos, photographs, and letters from their past, as well as new footage. Through this inspiring and emotional story, we witness the enduring power of love and its ability to overcome all biases and barriers.

Women didn't play baseball – they were feminists and had the courage to do something different in a time where difference was not something good.