A Promised Land is the first volume of Barack Obama's presidential memoirs. A reflection on his political campaigns, early presidency, and the death of Osama bin Laden, this is a frank exploration of the first African American president's journey to the USA's highest office. 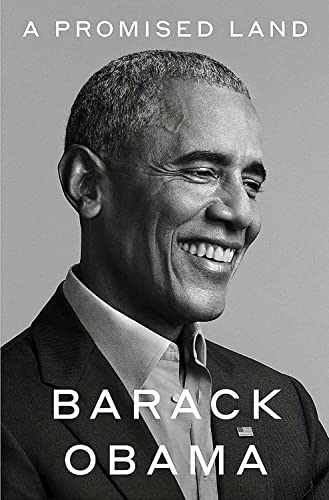 Barack Obama is one of the most famous presidents in the history of the United States. But before he was a household name, Obama was a young man from Hawaii who had no interest in politics.

This book is the story of Barack Obama's journey from young bibliophile to a seasoned politician stepping into the White House, and his exploration of how the voices of others shaped him. Here, you can see how Obama understood himself as a representative for the American people - and how he still believes in the possibility of America.

Over time, I focused more on listening. And the more I listened, the more people opened up.