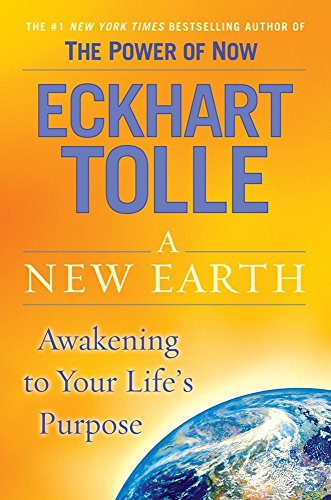 A New Earth outlines a crazy and destructive place we call home, but not without showing us that we can all save it together, by looking into our minds and detaching ourselves from our ego, so we can practice acceptance and enjoyment.

You most likely know Eckhart Tolle from his book, The Power of Now, so you'll be surprised to hear that A New Earth sold almost twice as many copies. This might have been mostly due to Oprah selecting it for her book club, which led to a series of ten webinars with her and Tolle, which 35 million people attended (around 10% of which in turn bought the book).

Nonetheless, this book describes some of the central problems humanity faces today, and offers us a place to start changing that.

"The primary cause of unhappiness is never the situation, but your thoughts about it."