Mention the name Elon Musk, and Tesla springs to mind. And yes, while he may be the boisterous CEO of arguably the world’s most influential car company, he is also the founder and CEO of SpaceX - an aerospace manufacturer that one day hopes to make colonisation on Mars a reality. Yes, Mars. 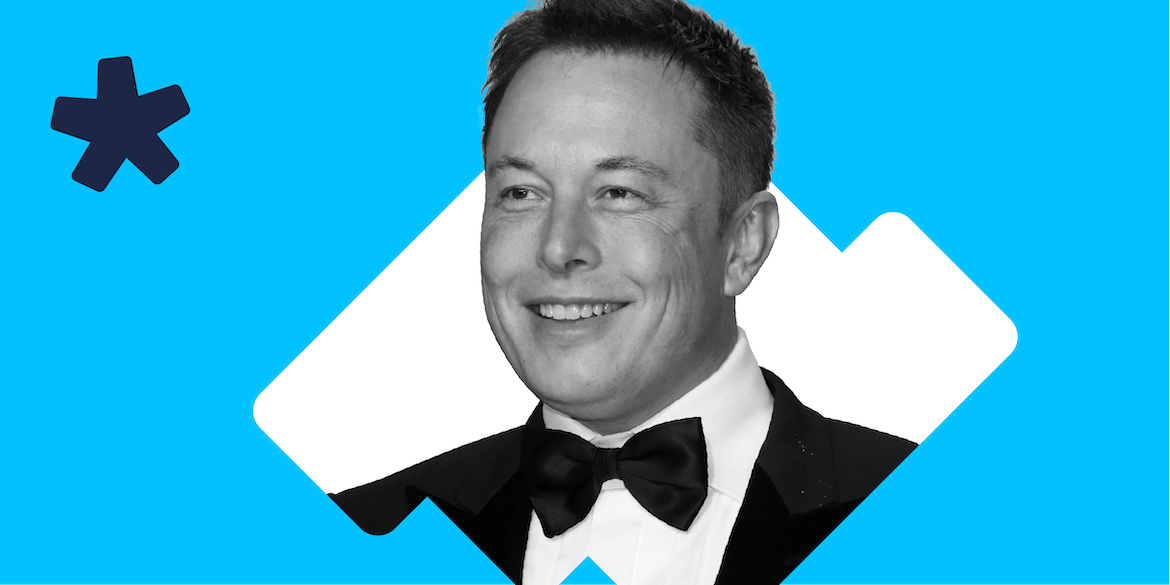 His early life began in South Africa, before gaining second and third citizenships in Canada and America. A young entrepreneur living in South Africa, at age 12 he made and sold a game to a technology magazine for $500. It was this that spurred him on to explore many more business ventures, such as co-founding X.com which later went on to become PayPal. Today, he is known as a key cryptocurrency advocate, citing Bitcoin and Dogecoin most frequently. He is also father to his son - who he named with his partner and Canadian musician Grimes - X Æ A-XII.

In keeping with Musk’s passion for the human brain, this book explores what a world would look like when robots are ingrained into our society. Bostrom, a philosopher, has dedicated years of his life to studying the future and existentialism. This is his opportunity to predict how the future looks for humankind, and there are three key insights that we can take from this book. Firstly, a future where artificial intelligence can compete with the human brain and computers become as smart as us, isn’t all that far away. Bostrom, among many others, predicts this could be as soon as 2075, with true superintelligence following a few decades later. In recent years, we have seen developments in leaps and bounds - this is partly due to society’s acceptance of AI, and partly thanks to the way we have broken the hardware barriers that once held us back.

Secondly, while many fear that AI will imitate human behaviour, we’re more likely to see stimulation before anything else - this means technology working hand-in-hand with our extraordinary mental capacity in order to achieve optimal results. Currently, the challenge is uploading the data from human brains into a computer capable of this. But he does recognise the risks, and stresses the importance of a global collaborative approach that would encourage a safer result, rather than each government secretly working on what they believe is their best version.

And questioning everything is exactly what Oreskes and Conway teach us to do. To understand the human brain, they assess the past in search of an explanation for how so-called researchers were able to mislead the public on some key topics, like global warming, tobacco and the insecticide known as DDT. We’re reminded to take a step back, disconnect, and question facts ourselves. When inhaling secondhand smoke was discovered to be just as harmful as smoking in the 1980s, Big Tobacco ran a campaign that made people lose faith in the scientific process, casting an air of uncertainty around the whole idea.

But let’s not assume that top scientists and governments can be fully trusted, either. The American government famously compromised the truth about acid rain in order to protect big business, until it was publicly confirmed to be linked to burning fossil fuels. As such, educating the public about global warming has proven to be an uphill battle. Take action by questioning every argument, and making as logical a decision as you can.

Zero to One - Peter Thiel and Blake Masters

While Musk is known for his involvement with PayPal, Peter Thiel also helped establish the company alongside a handful of other colleagues. This book revisits the lessons he learned with regard to making a startup a success. Key to a business’ success, he says, is a vertical leap - not horizontal. What he means by this is that, as Apple did with the iPhone in 2007, finding a gap in the market or totally reinventing what we already know will prove most successful.

The most crucial goal that any business person could have is not to go from one to many, but to go from zero to one. Reinvention, creation, innovation. Once the ball is rolling, the next target should be to aim for the top. Thiel says that monopolisation is a good thing - all it means is that one company is very good at what it does, which means you have a clear goal in sight.

Today, Musk is one of the most influential men on the planet, but he wasn’t born that way. This book explores how Benjamin Franklin, one of the Founding Fathers of the United States, went on to achieve great things. At just ten years old, he secured an apprenticeship and continued to work from thereon. But he never gave up learning - a self-improvement nerd, he dedicated five hours a week (an hour each weekday) to development, be it reading, writing, networking or thinking.

You can do this too - kill two birds with one stone, and take some time to progress during your daily commute, or your lunch hour, for example. Ultimately, if you want something, you will find a way to make it work, even if it takes multiple failed attempts. What you may not realise is that, even when an idea is in its infancy, you could be decades ahead of your time. When we learn that Franklin managed to store electricity from a lightning strike in the 1750s, we’re inspired to nurture our ideas and allow them to flourish.

Another book by Isaacson, and another biography of someone of great global importance. While Einstein can be considered a genius, he wasn’t a boring character. In fact, he was often intrigued and liked to explore things as he managed to hold on to his childhood curiosity, which later formed the basis of his success.

But did you know, he received his Nobel prize not for the famous e=mc2 equation, but rather for the foundations of a theory that later went on to be known as the quantum theory. He built on the work of others and remarked that light travels not only in waves but as particles, too. Many years later, he refused life-saving surgery, professing it was his time to go. On his deathbed, he left behind 12 pages full of equations which showed how he never stopped learning. Life is short - say yes, overcome your fears, and do the things you’ve always wanted to do.

Musk, like many other successful people in the world of business, prefers to read books that help him gain an understanding of the human brain. What he does with this information is unlike any other - rather than employing psychological tactics to trick people, he’s more focused on the next step: merging human and artificial intelligence. 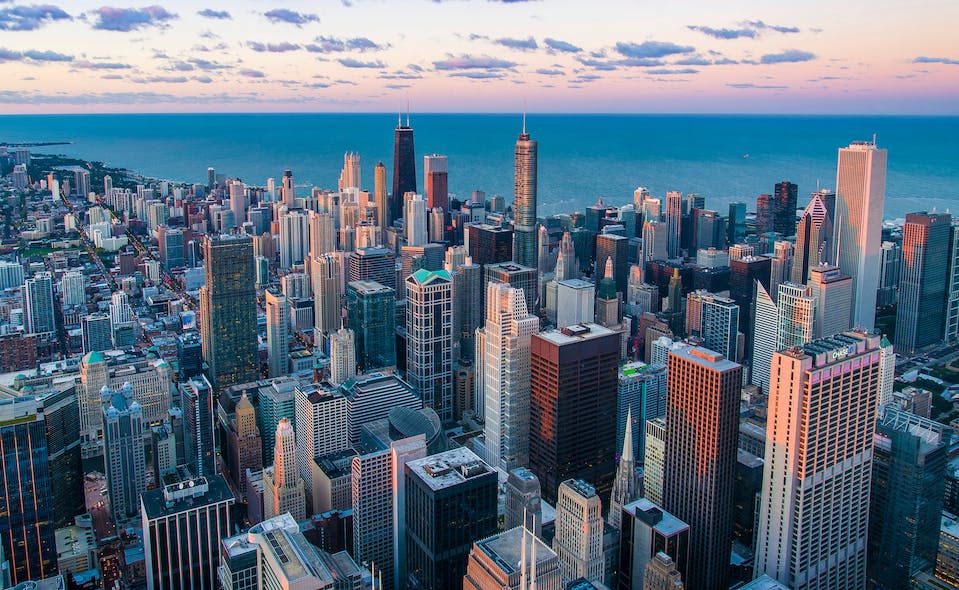 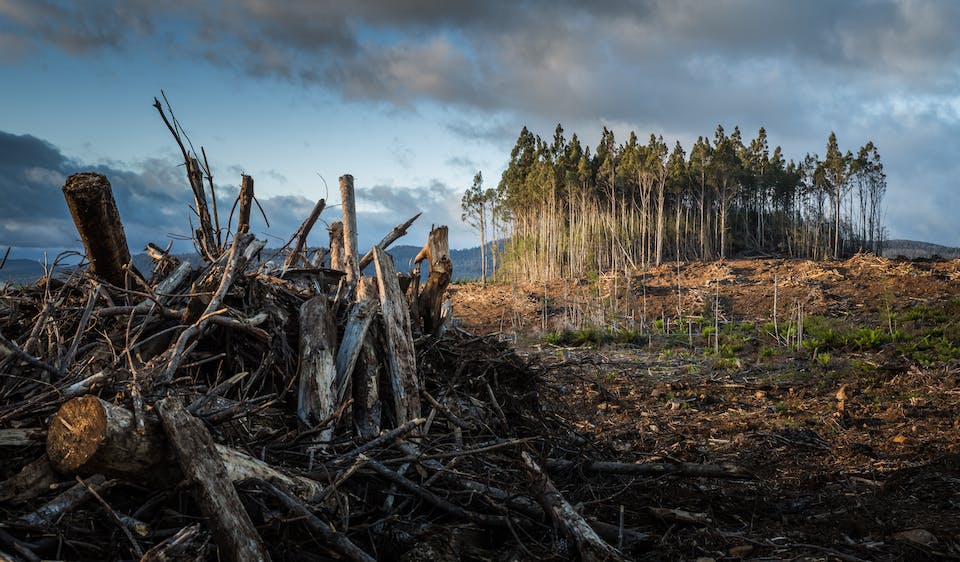 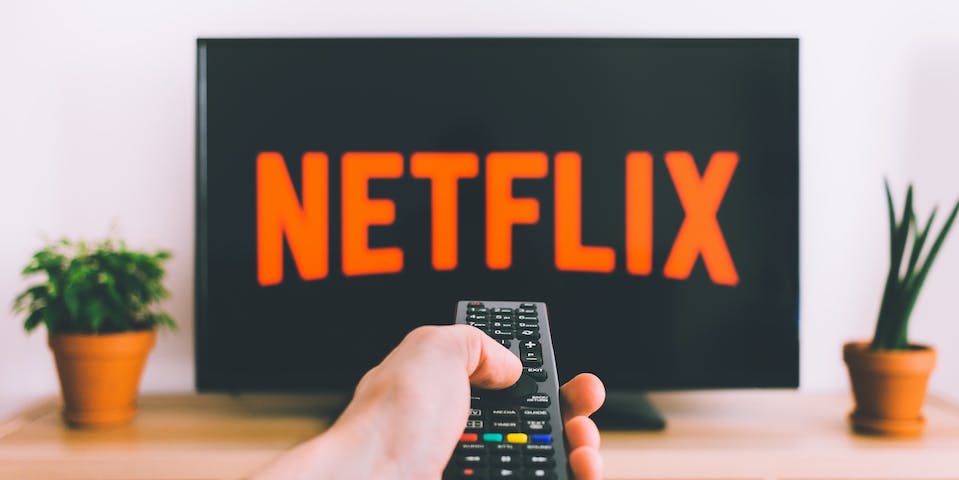