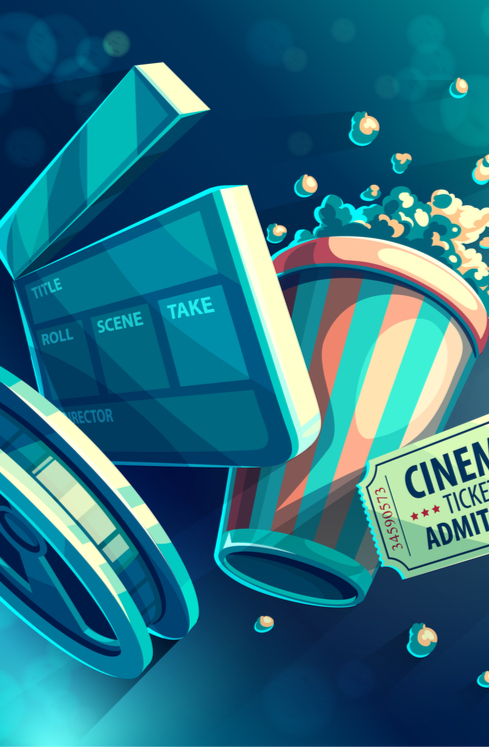 This course from the Film Distributors' Association explains the crucial role of distributors and how they manage the massive financial risks that come with the film industry.

In the film industry, distributors put years of work into a campaign that all comes down to a single, make-or-break weekend. Distributors play a wide-ranging, pivotal role that carries significant risk and changes film-by-film. However, the distributor's main goal is to attract audiences to see the films they release in cinemas and home entertainment.

This four-week online course from the Film Distributor's Association explains how distributors go about their goal of attracting audiences to their films in theaters and at home. Lessons are led by a coalition of professional UK film distributors. Ian Wall is a screenwriter, teacher, author, and producer. He has won two BAFTAs.

Through exploring the role of the distributors, this course also delves into how the film landscape has changed with the advent of viral marketing, streaming services, and social media.

Download Uptime to get the key insights and actions from Film Distribution: Connecting Films with Audiences

"The trailer releases are bigger – as big an event as the movie. When you look at the trailer for something like Star Wars and stuff, and the impact a trailer drop can have, it's enormous, far bigger than it's ever been."